Peter Holslin has spent more than a decade writing for Rolling Stone, VICE, BuzzFeed, and countless other publications. He graduated with a BA in liberal arts and journalism from New York City’s The New School University in 2008. Since then, he has roved from city to city and lived overseas, mastering his craft as an editor, staff writer, and freelancer while also acquiring ninja-like skills to address feeble Wi-Fi speeds and other internet challenges. 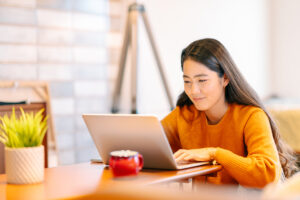 DSL vs. Cable Internet: Pros and Cons
Peter Holslin|August 20, 2021
The two most common internet types you’ll find are cable and DSL. Each has its... 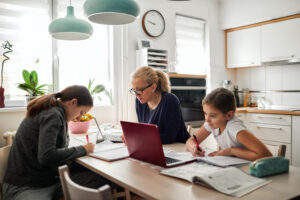 High-Speed Internet Deals and Discounts
Peter Holslin|September 29, 2020
There are many internet deals and promotions that will get you connected to Wi-Fi while...
Load More