Randy Harward’s scribblings have appeared in HARP, Guitar World, Blurt, and a couple dozen other publications since the late ’90s. When he’s not watching TV professionally for CableTV.com, he’s eating burritos, playing disc golf, and caring for his tarantulas. Like everyone else on the internet, he thinks his cat is awesome. 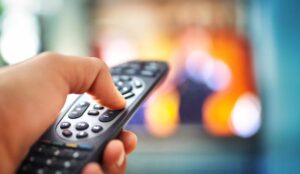 Cable vs. Satellite TV Service 2022
Randy Harward|December 08, 2021
Move.org compares cable and satellite TV services to see which one has the best value... 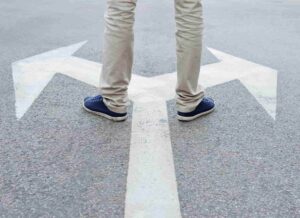 Should I Get Cable or Streaming TV?
Randy Harward|September 29, 2020
Trying to decide whether to get cable or streaming TV for your new place? Read...
Load More