The Best Moving Companies in Portland

Whether you’re moving across town or cross country, we’ve found the best moving companies for you. We analyzed the services, customer reviews, and costs for more than 20 movers in Portland. These are our top picks.
Best long distance mover

The best long-distance movers in Portland

If you’re moving to a new home in Portland or somewhere else in Oregon, check out these highly ranked local moving companies. 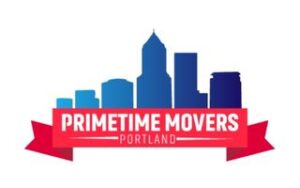 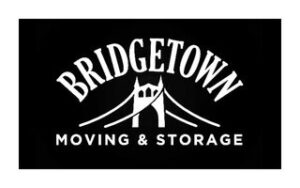 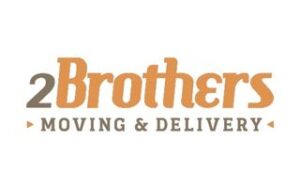 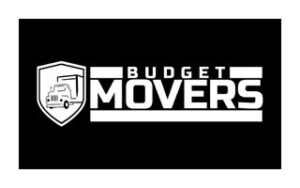 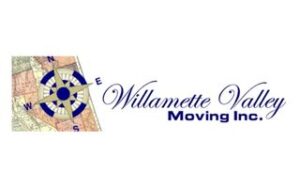 Plan your move with one phone call

There’s more to moving than getting your belongings from A to B. If setting up insurance, internet, utilities, or home security services while planning your move makes you hyperventilate, we’ve got an answer for you!

Move.org offers a free, all-in-one solution that provides you with a personal concierge who will assist you in setting up all those services (and more!). From finding the best mover in your area, to forwarding your mail to your new address, our moving concierge removes the hassle of self setup and helps you save money.

What to know about moving in Portland

How much does it rain in Portland?

This means that if you’re moving to or around Portland, you’ll need to take weather into account. A move ain’t exactly a parade, but you still don’t want to get rained on.

Of course, it’s impossible to know exactly what the weather will be like a few weeks from now—let alone in a month or two. If you’re planning your Portland move months in advance (which you should), the best you can do is schedule your move date outside of Portland’s rainiest season, which runs from October to April.1

If you simply have to move during Portland’s wettest season—or it ends up raining on your moving day despite your best-laid plans—pack your stuff in plastic bins instead of cardboard boxes. Alternatively, you can slip boxes inside of trash bags to keep rain from seeping in. You should also lay down mats on your floors to prevent slips.

Lastly, make sure everyone helping you move has a raincoat, proper footwear, and a healthy supply of towels for drying off between loads.

How much does a local move cost in Portland?

On average, a local move costs somewhere between $550–$2,000 if you hire professional movers. Your exact price will depend on factors like how much stuff you’re moving, what time of year you’re moving, and how far you’re moving. Because of this variability, it’s almost impossible to know exactly what your move will cost until you get an estimate from your movers.

The best way to keep costs low is to get estimates from multiple movers. No two companies will charge the exact same rate for the same move, so get quotes from as many companies as you can to find your cheapest options.

If you want to learn more, check out our guide to moving costs.

Is Portland a good city for first-time homebuyers?

Still, paying for your mortgage and other monthly costs associated with owning a Portland home would eat up a significant portion of your paycheck. This is especially true if you were making Portland’s average individual income of $41,310 a year.4

If you want to buy your first home in the near future, Portland probably isn’t the best place to move. Look for homes in our top 10 cities for first-time homebuyers instead.

Is Portland a great city for bike commuters?

Yes, Portland is actually the best city in the country for people who commute by bike. Between the city’s comprehensive laws for protecting cyclists, its excellent bike lanes, and its crisp climate, it’s easy to see why nearly 6.3% of Portland residents commuted by bike in 2019.5